About the Central Park Theater:

The Central Park Theater was one of the most important social and cultural hubs of Chicago: The place where Benny Goodman played his first concerts in the 1920s, and where gospel and blues musicians invented new styles in the 1950s and 60s. One of the most historically significant movie palaces in the United States, the theater is one of the first of its kind and became a model for buildings of its type which followed. In 1971, it became home to the House of Prayer Church of God in Christ under the leadership of Pastor Lincoln Scott and his successor, Pastor Robert Marshal.

Since 2019, a committee—The Central Park Restoration Committee—of interdisciplinary partners has joined in collaboration with the Church to plan for a sustainable restoration and redevelopment of the theater to serve the North Lawndale community. Currently, a planning process is underway to seek funds to address deferred maintenance and restoration priorities, while continuing ongoing community engagement.

Members from various local organizations—House of Prayer Church of God in Christ, Jewish Community Relations Council of Chicago, North Lawndale Historical & Cultural Society, Preservation Chicago, The School of the Art Institute of Chicago, and Future Firm—are part of this committee, and were involved in both the design of the Biennial project and programming into the future. 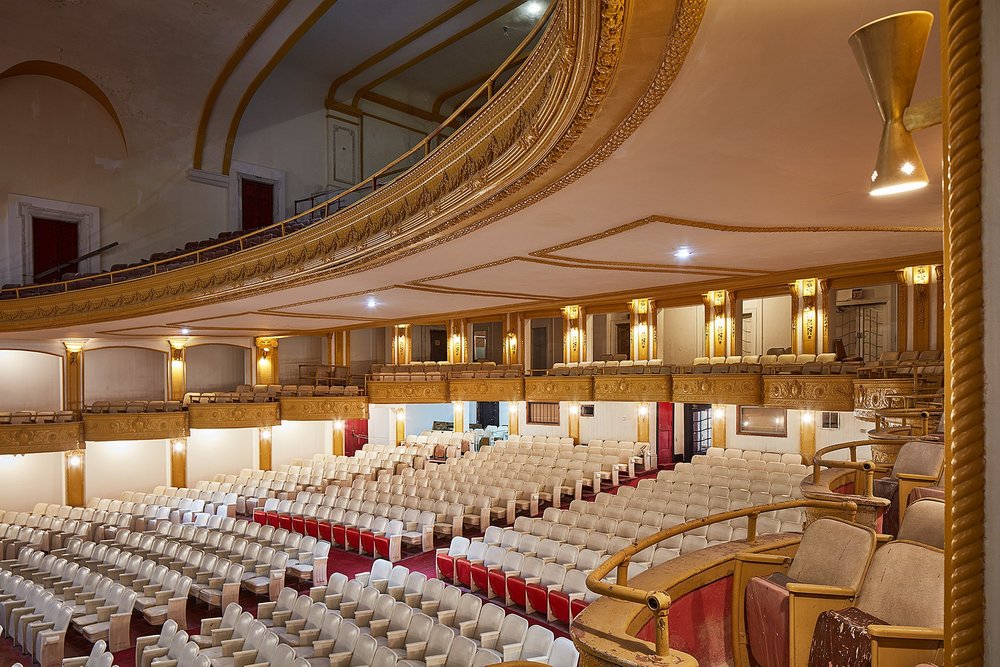 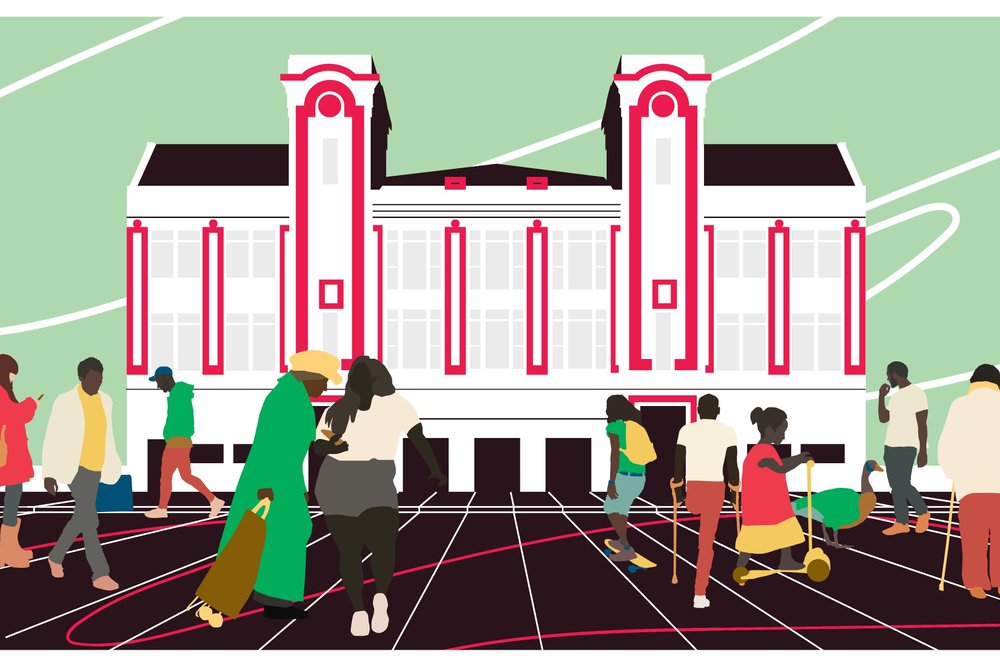 A Glimpse of What’s to Come

Join us for live entertainment, food, and the opportunity to learn more about the historical significance and restoration project of the Central Park Theater. Built in 1914, this was the first theater to have an air-conditioning, and will be reactivated for your enjoyment.